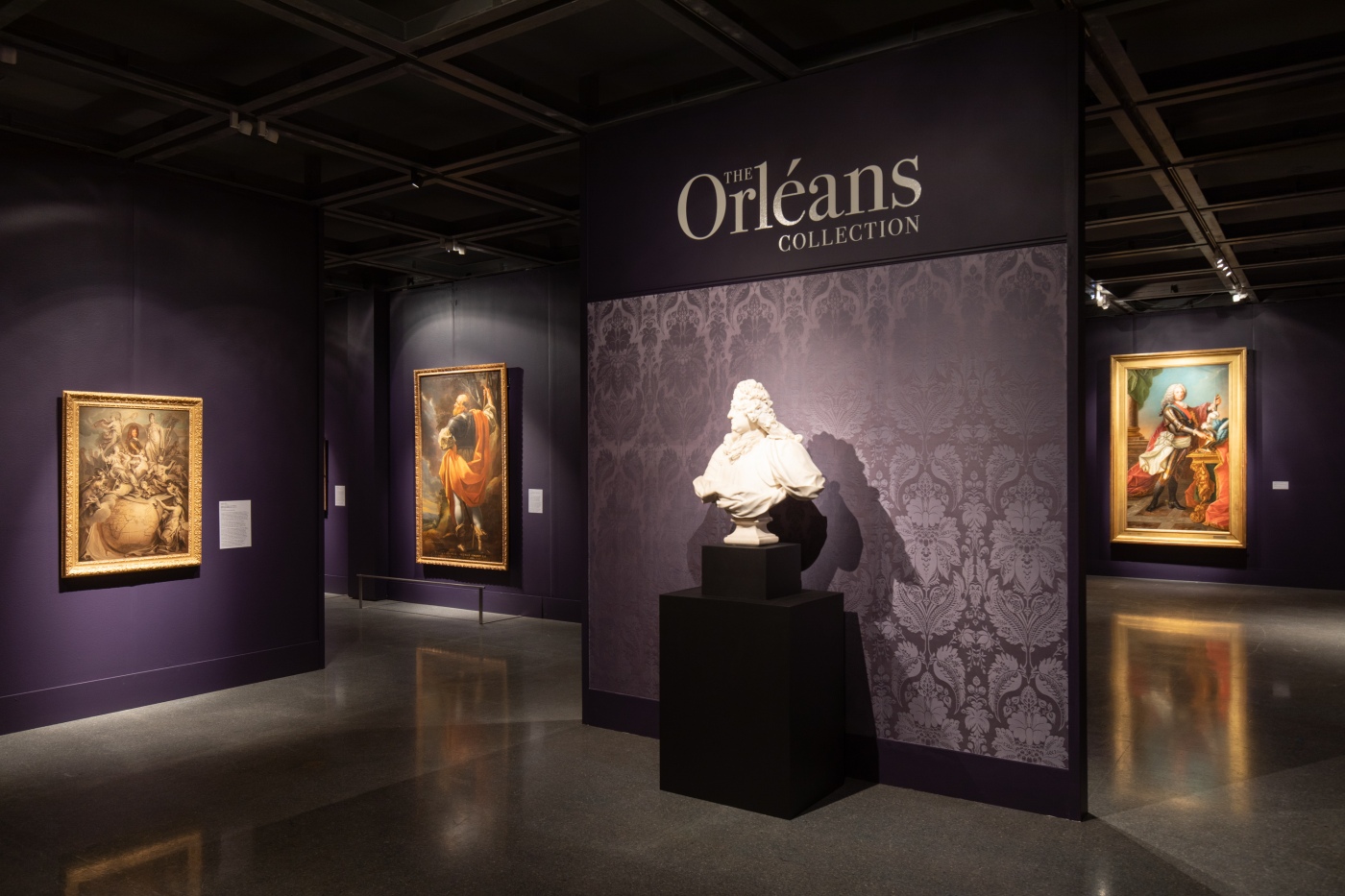 New Orleans is one of those rare American cities that oozes history — walk the streets of the French Quarter or stroll down the Esplanade or take the ferry over to Algiers Point, and you’ll feel the sagas that have played out on her streets over hundreds of years.

This year marks the Tricentennial of the founding of New Orleans — by the French in 1718 — and to celebrate, the New Orleans Museum of Art has brought even more history to Crescent City: The Orleans Collection reunites paintings that have not been in the same room for over 200 years.

The city of New Orleans was named for Philippe II, Duke of Orleans, Regent of France under King Louis XV. Philippe was a great art patron and, during his lifetime, he housed a magnificent collection of over 750 paintings in the Palais Royal in Paris. After his death, his heirs sold off the collection in the 1790s to raise money during the French Revolution, and the duke’s famed art collection scattered across the globe.

Yes, many works stayed in France, but others landed in Ireland, England, Spain, The United States… And this exhibition brings forty of these masterpieces by Veronese, Poussin, Rubens, Rembrandt and others back together for the first time since the 18th century. 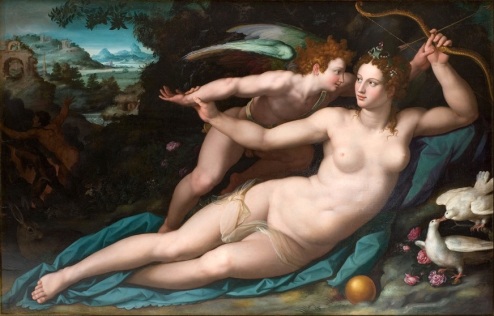 Ecstasy of St. Paul by Poussin at the Ringling Museum in Sarasota 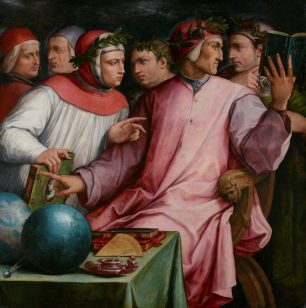 Six Tuscan Poets by Vasari at the Minneapolis Institute of Art 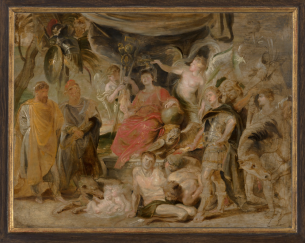 Rubens, the Triumph of Rome

Portrait of a Woman by Veronese held by Museo Thyssen Bornemisza, Madrid, Spain

(From top/left to right:
Coypel’s Assembly of the Gods;
Allori’s Venus and Amor; Poussin’s Ecstasy of St. Paul;
Vasari’s 6 Tuscan Poets; Veronese’s Portrait of a Woman;
Rubens’ Triumph of Rome)

Yes, the paintings are beautiful, and yes, I love the way the exhibit shows you where each painting hung inside the Palais Royal, and yes, I enjoyed learning about the collection’s formation and its indelible impact on later generations…

But my favorite thing about this exhibition is that it brings together these paintings that used to live side by side during a tumultuous moment of French history. Imagine what they saw together, living in the Palais Royal, in the years and days leading up to the Revolution; imagine how they felt as each was sold off, one-by-painful-one. Like you and I have history with our friends and family, these paintings have HISTORY together.

And now, here they are, together again. There’s something about the intimacy of the space — the low lights, dark walls, the way the paintings wink at each other from across rooms — that forces you to think about these paintings as old friends, united once more…

I don’t want to get all Night at the Museum on you, but, as I made my through the exhibition, I couldn’t help but imagine — when the lights went out and the museum closed for the night — these paintings hopping off the walls and exchanging their stories about where they’d been: the Veronese sharing wild tales of Madrid while the Poussin breathlessly talks about this sunny place it now calls home — It’s called Sarasota! — and the Coypel tells them how much France has changed and how much has stayed the same…

And what does the Rembrandt say about life in Washington, D.C.? Does that old windmill standing on that cliff enjoy his new life surrounded by so many other Rembrandts in the National Gallery of Art? Does he miss Europe? Does he have some perspective on America that I don’t? And when he returns home after this exhibition is over, will he cross the hall to tell the Leonardo da Vinci all about how he was reunited with his old friends in New Orleans.

I don’t mean to take you too far down the rabbit hole of these paintings running around my imagination… I only mean that this exhibition not only takes you on a journey through THIS museum and THESE paintings, but it also got me thinking about the life of a painting as it travels in and out of collections that come together and break apart again… From country to country, city to city, museum to museum, from that wall-partner to this one…

The life of a painting is like the life of the rest of us. Always on the move. Always changing. Ties stretching across space and time…

When this exhibit ends early next year, these paintings will once more scatter across the globe and who knows whether it will take another 200 years to reunite them or if they will ever be in the same room together ever again.

To me, that alone is worth a trip to New Orleans to experience this glimpse of history — and old friends — reunited.

The Orleans Collection
New Orleans Museum of Art
On now through January 27th, 2019
Museum is Closed on Mondays