Be an Unreasonable Artist 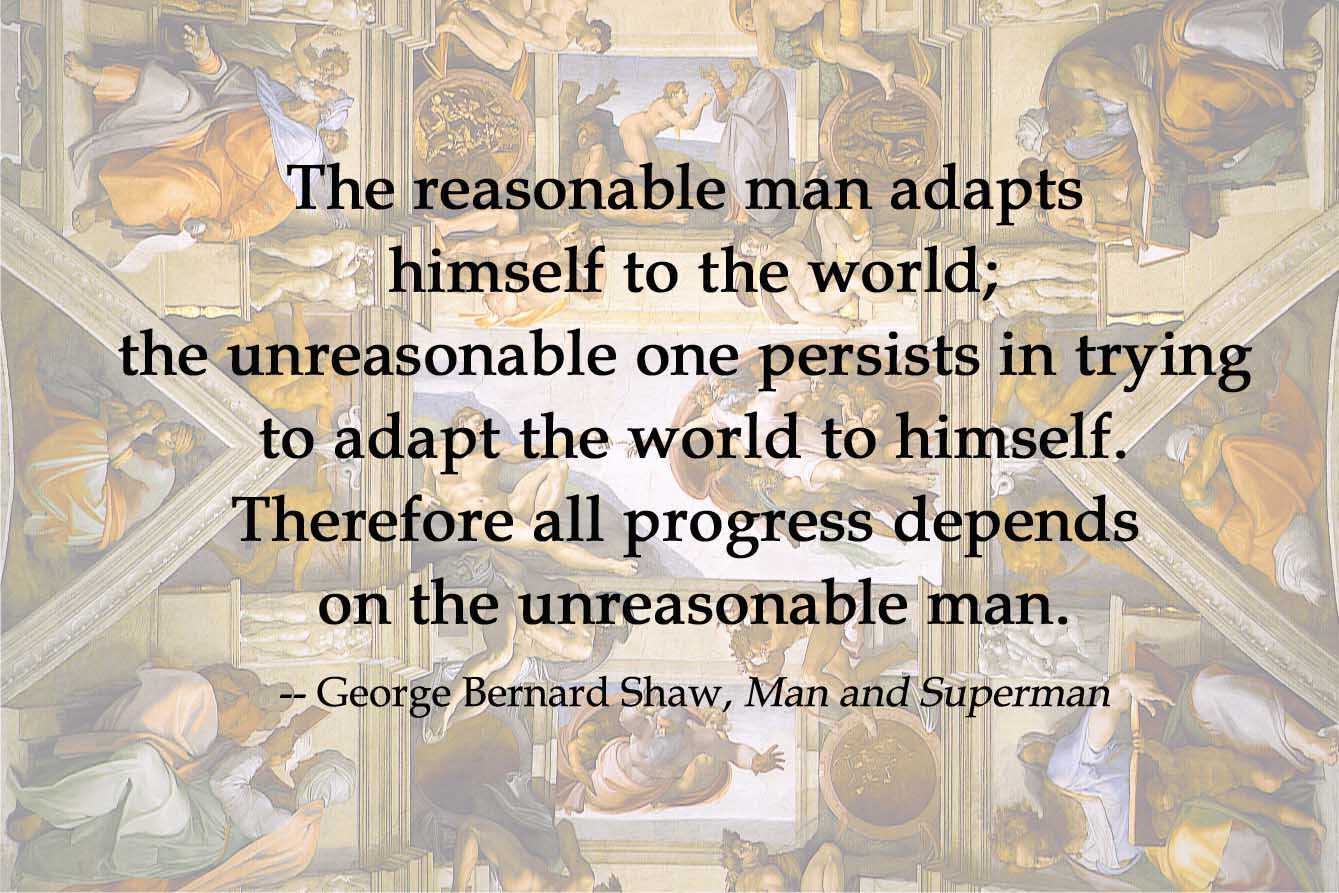 I just started reading Gaudi: a biography by Gijs Van Hensbergen and the opening quote is from George Bernard Shaw’s Man and Superman:

So here are my top 10 favorite unreasonable artists. May they inspire us all to be a little less reasonable. 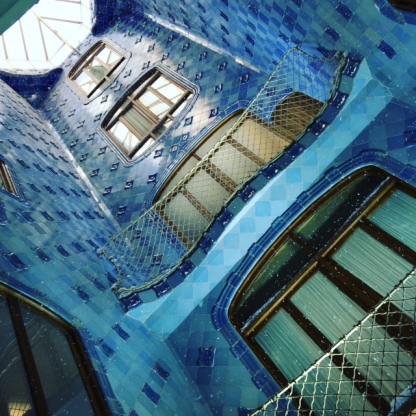 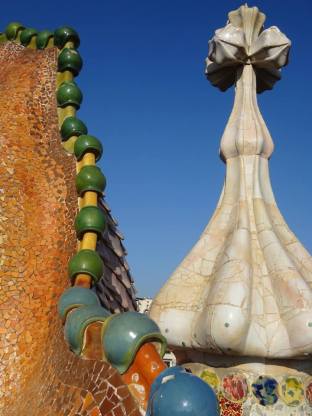 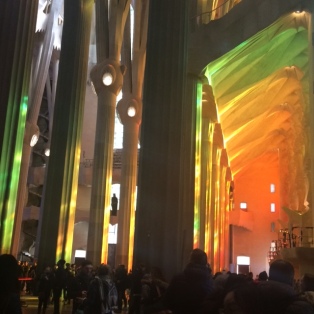 Let’s begin with the artist who inspired this post, Antoni Gaudi, the inimitable Catalonian architect. Gaudi was unreasonable in his designs, budgets, schedules… Famously, he said his favorite client — God — was in no hurry; why should he be? His earthly patrons might have felt differently, but we can all thank Gaudi’s unreasonableness for his brilliant and extravagant masterpieces that still bring life and joy to modern-day Barcelona. 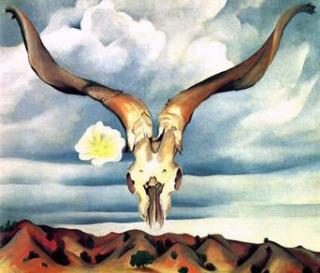 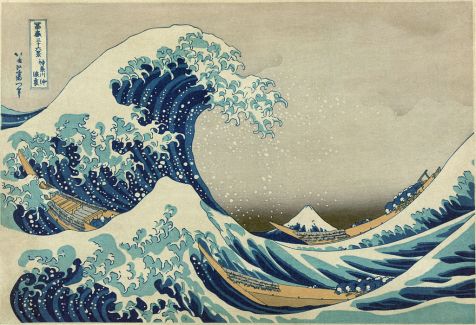 Japanese painter and printmaker Hokusai had one guiding force in his life — Mt. Fuji, the highest mountain in Japan just south of Tokyo. The mountain dominated Hokusai’s landscape and his artistic vision. His most famous series of prints, Thirty-Six Views of Mount Fuji, is the climax of his career. Hokusai was so unreasonably obsessed with Mt. Fuji that he shaped an entire world’s view of that mountain…and a nation. 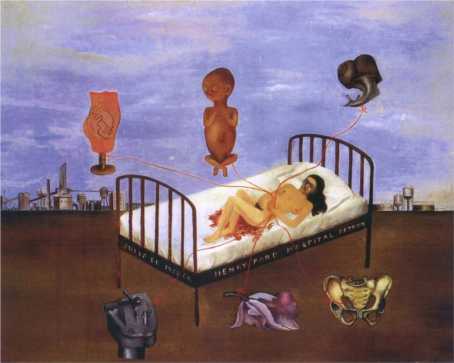 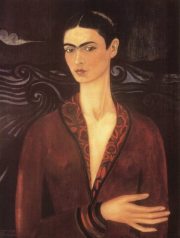 “I paint myself because I am often alone and I am the subject I know best.” Frida Kahlo is perhaps best known as a painter of self-portraits. A reasonable person guards herself from the world, but an unreasonable one fearlessly exposes herself and all of her struggles, forcing the world to come to come to terms with HER. Brave and broken, honest and confrontational, that’s the beautiful unreasonableness of Frida. 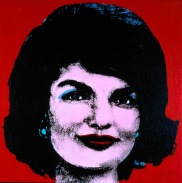 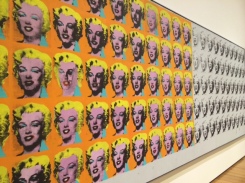 On a trip to the Warhol Museum in Pittsburgh last year, I finally saw and understood Andy’s deeply-felt humanity beneath all those flattened images of celebrity… And today, I feel that humanity as rebellious unreasonableness. Andy Warhol was never going to conform to the world, but he did insist that we all conform to him — and our world would not be our world without Warhol’s vision of us. 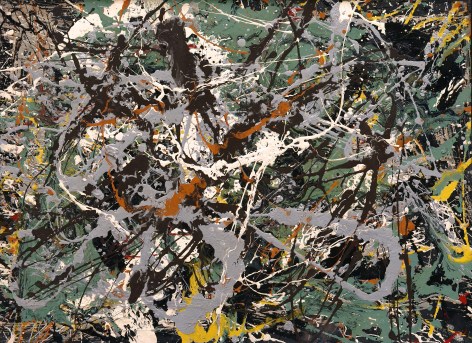 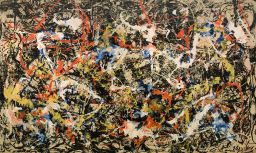 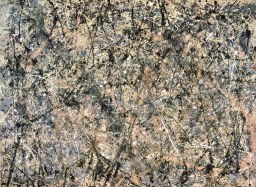 Pollock unreasonably walked away from everything art was supposed to mean — forget representing things, Pollock exploded the real world and all expectations in art with his drip action paintings. Still to this day, when I see a Pollock, I think, “That’s audacious.” I think now I’ll reframe my thought to “That’s unreasonable!” In the best way.

“Oh Paul, stop being so unreasonable,” I can hear his colleagues — Renoir, Monet, Degas — begging of him. Earlier this year, I visited Cezanne’s studio, and I recall feeling vaguely disturbed by my admiration. Here was this hermit, holed up in his remote wooded workshop, surrounded by nothing but the tools of his art… I want to live like that too, but I don’t. Why? Perhaps I’m just afraid of becoming as ridiculously unreasonable as Paul Cezanne. 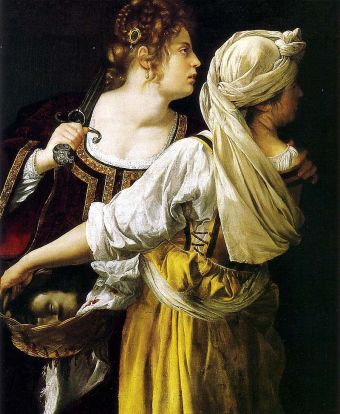 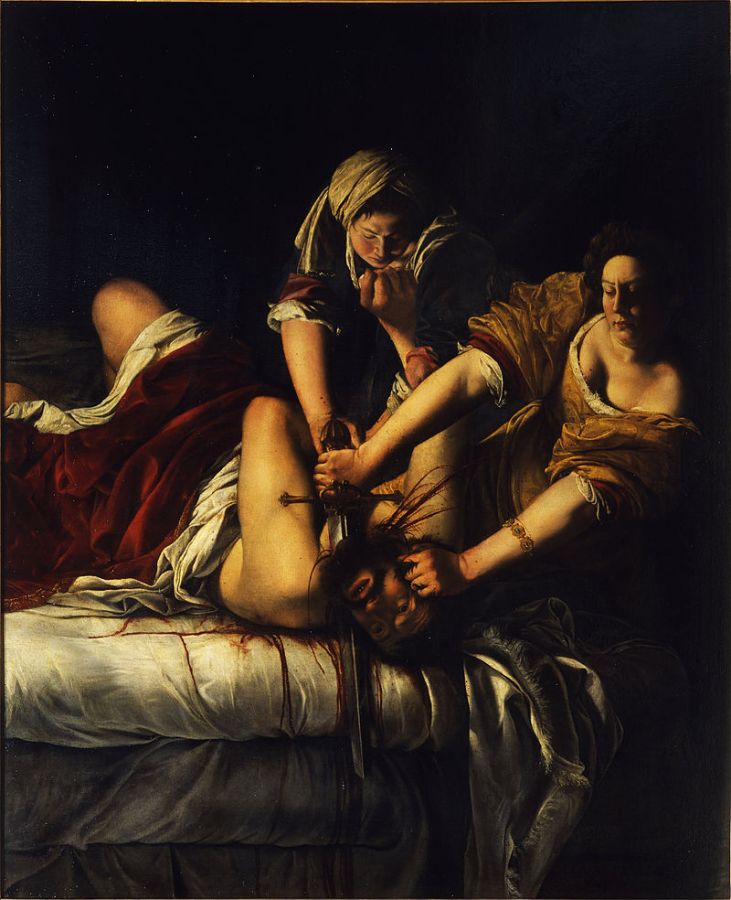 At a time when it was unreasonable to even think of being a woman and an artist, Artemisia became one of the most influential Baroque artists of her day… and she didn’t do it with nice domestic images, either. One of her most famous? Judith beheading Holofernes: a most unreasonable subject for a woman, don’t you think?

I end where I could’ve started, with Michelangelo Buonarroti, the irascible protagonist of my novel, arguably the most unreasonable artist in history — infamous for storming out on popes even. Not only was he unreasonable in his relationships and demands, but he was also unreasonable in his expectations for his own art. And that is why the world adapted to him…and was changed forever

At 42 years old, I feel I’ve spent my whole life being very reasonable.
Perhaps it’s time for an era of unreasonableness.
Please share in the comments below how YOU are unreasonable.

Art for Your Life, Blog

One thought on “Be an Unreasonable Artist”